For More Music Visit my Youtube Page at www.youtube.com/user/davidchristian01 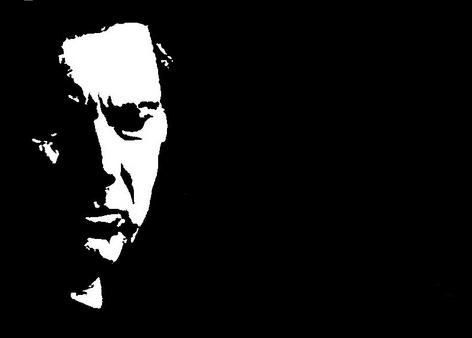